To prepare every scholar for success in college and the world beyond.

Blackstone Valley Prep will be a model of rigorous college and career preparatory public education:

Blackstone Valley Prep (BVP) Mayoral Academy is a network of tuition-free public schools (a 501 (c)(3) nonprofit) chartered by the Rhode Island Department of Education. As a growing network that is part of the Charter School Growth Fund portfolio, BVP offers a high-quality public school choice to the families of Central Falls, Cumberland, Lincoln, and Pawtucket and currently serves 2,200 scholars in grades K-­12 across six schools. 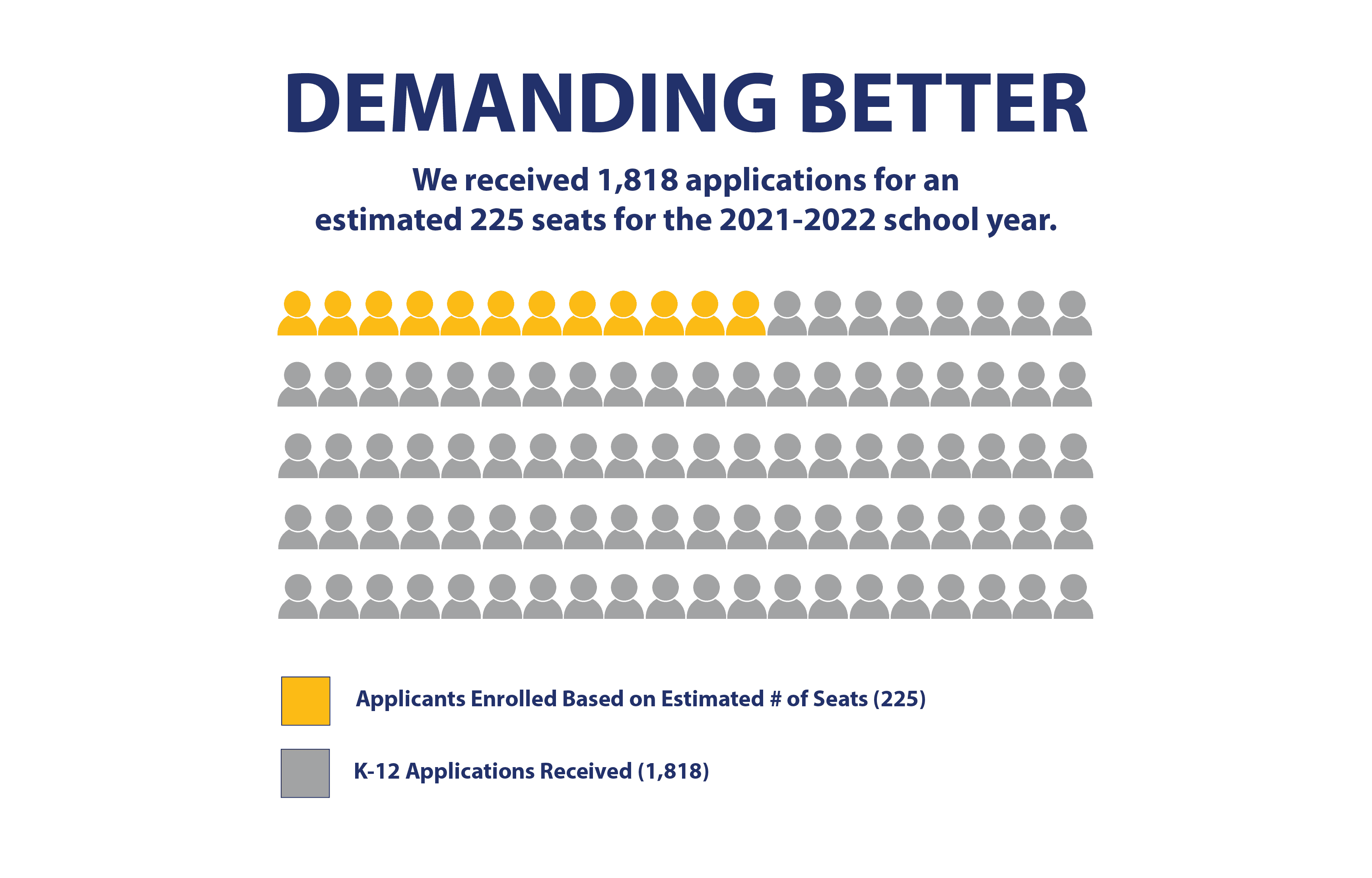 We believe college begins in kindergarten, so we work to foster a college prep culture from elementary through high school. One visit to our schools and you’ll notice the intentional elements we’ve incorporated into our environment to support our unyielding commitment to the belief that all children will one day graduate from college. For example, our students are referred to as “scholars” and identify with the year they will graduate from a four-­year college, rather than by grade level. Our homerooms are named after teachers’ alma maters, including URI, Brown University, Providence College, and other schools nationwide, and we take field trips to colleges and universities starting as early as kindergarten.

A BVP scholar, his family, and our staff went in front of the camera to tell our story in a new way. While data and descriptions of our practices and model are important to share, we believe that the most impactful way we can share who we are is by telling a story.

Apart from academics, we believe that preparing scholars for the world beyond also means experiencing the diversity of the world we live in today. By design, our network is intentionally diverse. We accept students from four unique sending districts: two from the traditionally higher-­income communities of Cumberland and Lincoln and two from the predominantly working-class communities of Central Falls and Pawtucket.

Bringing together scholars from four neighboring communities allows us to create opportunities for them to share experiences, come together in classrooms, and connect across both racial and socioeconomic lines of difference. Valuing diversity is an organizational priority and a core belief shared across our network. This unique aspect of BVP has been noted both nationally and locally for promoting diversity.

In a 2015 issue brief from The Century Foundation, Charters Without Borders, BVP is featured (starting on page 7) as one example of a way to leverage flexibility afforded to charters to focus on integration.

BVP is a founding member of the Diverse Charter Schools Coalition, a group dedicated to helping create diverse public charter schools through research, advocacy, and outreach.

In 2020, BVP proudly announced it had been selected to be a part of the inaugural cohort of The Bridges Collaborative, a first-of-its kind grassroots initiative designed to advance racial and socioeconomic integration and equity in America’s schools. BVP joins 55 other organizations — including 27 school districts, 17 charter schools, and 12 housing organizations — which together represent more than 3.5 million children nationwide. 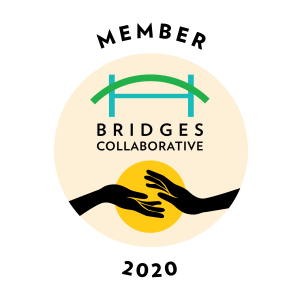 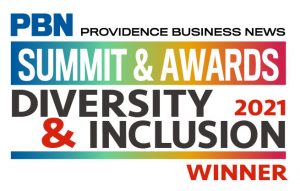 Blackstone Valley Prep is committed to the academic success, social and emotional growth, and health and wellness of 100% of scholars in an intentionally diverse school that celebrates the racial, ethnic, socioeconomic, ability, religious, gender, and sexual-orientation differences of our scholars, staff, and families by actively engaging in courageous conversations about the value of people’s differences; raising awareness of self and society’s structural inequities; and empowering all people to engage in an open and honest dialogue with an active voice.

At BVP, we believe in serving all children, including those requiring specialized services such as English Language Learners (ELLs), those who need Special Education Programming, and children needing social and emotional support. For example, our Transitional Learning Center (TLC) supports the needs of scholars who struggle with social, emotional, and behavioral needs. Our team understands that one instructional approach does not suit every scholar and works to provide programming to meet the needs of every learner.

In small classroom environments, teachers guide them on how to identify their feelings, utilize coping strategies, recognize the difference between appropriate and inappropriate behaviors, and how to self­-regulate.

Teaching these strategies allows scholars to be successful when engaging in general classroom settings and allows them to thrive academically while also giving special attention to their social, emotional, and behavioral needs.

of BVP scholars are classified as Multilingual Learners (MLLs).

of BVP scholars qualify for special education and/or related services.

of BVP scholars qualify for free or reduced-price lunch.

BVP scholars score 108 points above the state average on the SAT.

A permanent location for BVP High School is built.

The Rhode Island Department of Education named BVP High School and Elementary School 2 as Commended in February 2016 and Middle School 1 in October 2016.

Our 8th grade scholars scored 37 percentage points higher than the state average in mathematics on the NECAP assessment.

A permanent location for Elementary School 2 is built.

Elementary School 1 is named a Commended School by the Rhode Island Department of Education.

BVP receives a 5 year charter renewal from the Rhode Island Department of Education.

Our school culture is founded on a core set of principles we call our PRIDE Values. We believe that by encouraging our scholars and staff to embody these values in their work and day-to-day lives, we are encouraging and supporting a firm foundation on which to build a successful career.

Would you like to learn more about BVP’s school culture?