The Next 13 Years: BVP Welcomes a New Generation of Scholars

Last spring, scholars from BVP’s founding kindergarten class (2009) graduated high school, while scholars from BVP’s founding middle school class (2010) graduated from college and embarked on their journeys into the world beyond. For six alumni, that meant returning to their home at BVP as teachers and support staff to positively impact the lives of current BVP scholars. (You can meet one of those alumni, Melannie Munera-Goez, here.)

Today, 14 years after that founding class of 76 kindergarten scholars started their educational journeys, BVP welcomed 224 kindergarteners into its network of 2,200 scholars and 350+ staff members. Together, these kindergarten scholars comprise BVP’s college class of 2039. We can’t wait to watch them learn, grow, discover their passions, and make a difference in their communities—and beyond.

The 2022-2023 school year also marks the first for Sarah Anderson as Chief Executive Officer and Superintendent. In her role, Sarah will chart the course for the organization’s next 13 years, further proving what is possible for all kids. 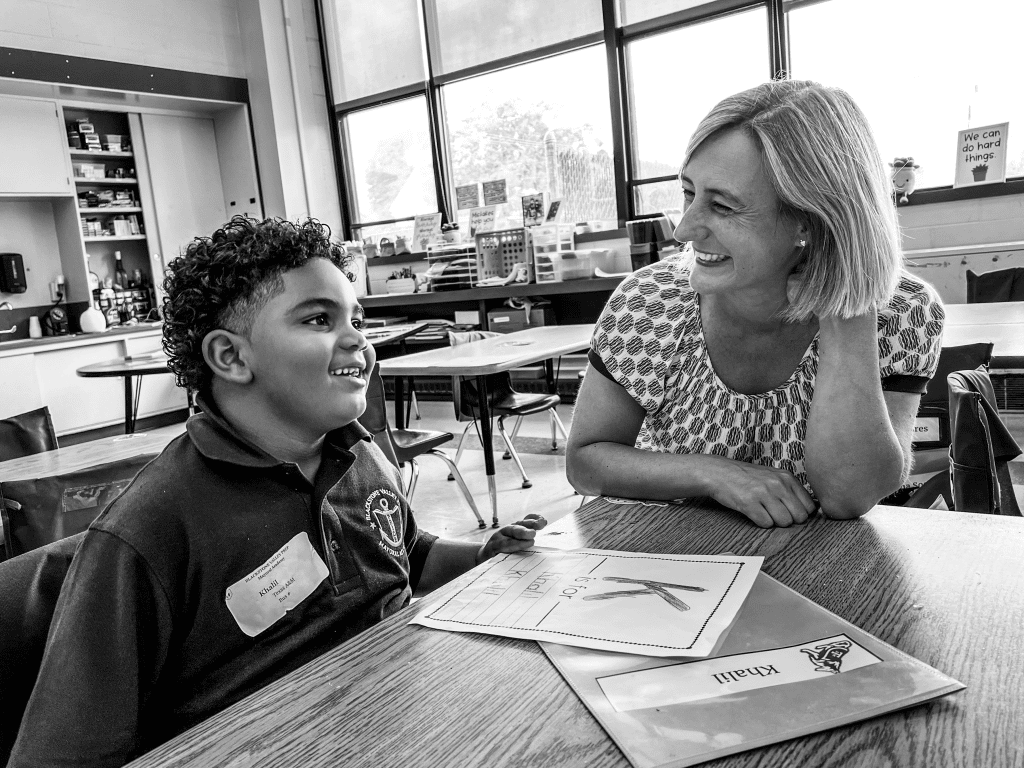 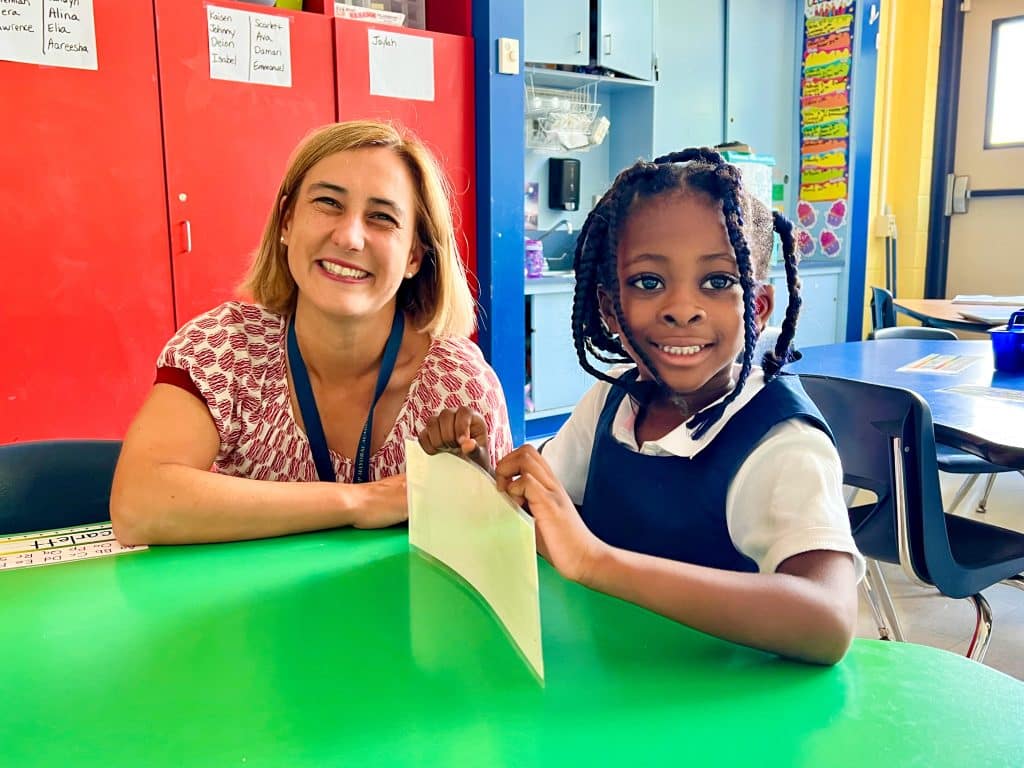 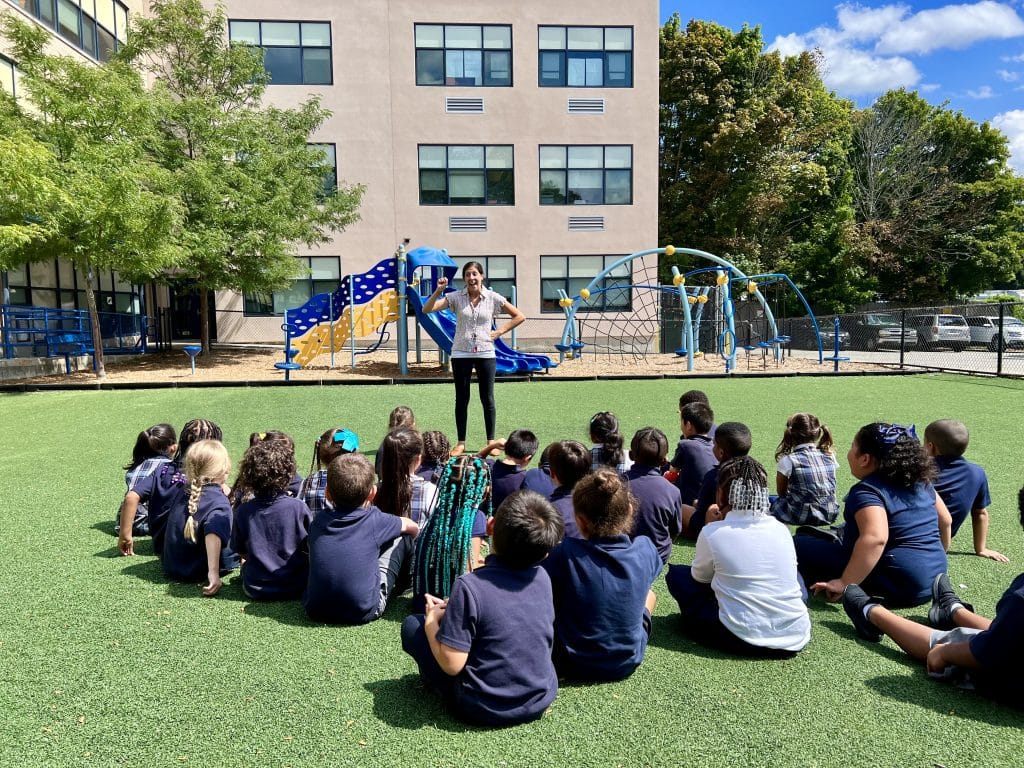